He was a man of many names: James M. Riley, David C. Middleton, ‘Texas’ Jack Lyons, and ‘Gold-Tooth’ Charley among others. None however, gained such notoriety as Doc Middleton. As a notorious figure he was different from many of the folk heroes of the American West, Doc didn’t want gold, glory, justice or vengeance. He just wanted to survive. In many ways, Doc represents the death of the Old West and the dawn of a new, modern era. See more stories www.nebraskastories.org 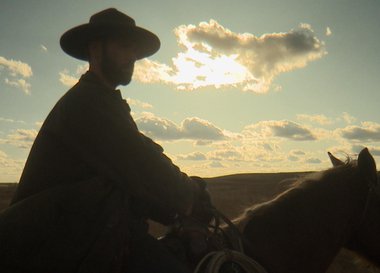