General John J. Pershing formed a rifle drill team at the University of Nebraska-Lincoln more than a century ago. Today, the National Society of Pershing Rifles serves as a model for discipline and excellence in colleges around the country. Though the Nebraska team stopped performing a decade ago, a batch of new cadets have restarted the program with hopes to restore the proud tradition of the Pershing Rifles on the campus where it all began. 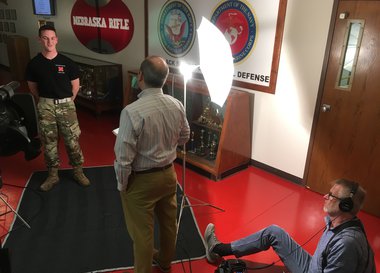