If you want to hear the latest original music created by the most exciting emerging musicians in Nebraska, you have something in common with Andrew Norman. In 2010 as part of his master’s project, he started a nonprofit effort to bring together fans, artists and communities through music and music journalism called HEAR Nebraska. Six years later, the group is stronger than ever, producing concerts, events and videos about musicians all across the state. We hit the road with Andrew and his team as they bring music to some of Nebraska’s most unexpected places. 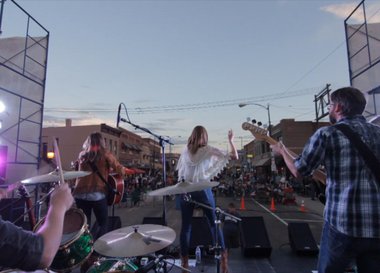