A recent chart-topping musical recording came from a group you wouldn’t expect in a place you wouldn’t expect. In a seminary near Denton, Gregorian chanting is a part of everyday life. Several priests who graduated from the seminary recently came together as The Fraternity to release a recording of these chants called Requiem. Requiem topped the classical music charts for 13 weeks following its release in the spring of 2017. Learn more about these unique artists and the religious community that has been using Gregorian chants as part of its daily worship for hundreds of years. 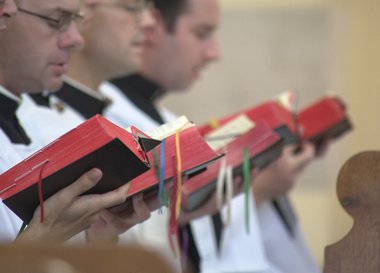