In April of 1975, Kiem Do was deputy chief of staff for the Vietnamese Navy, secretly planning the evacuation of dozens of ships and thousands of soldiers as the North Vietnamese Army moved closer to taking Saigon. Dau Nguyen was one of his junior officers. Forty years later the two reunited in Nebraska. Their last conversation in 1975, their reunion in 2015, and the story of how they escaped during the fall of Saigon. Watch more stories www.NETnebraska.org/nebraskastories 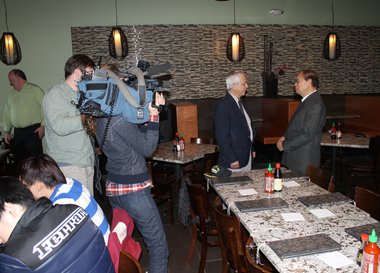