Return of the Pawnees

Once exiled from Nebraska, the Pawnees are now regaining a presence in their homeland due to a remarkable act of reconciliation. In 2007, Roger and Linda Welsch did what few descendants of European immigrants have ever done in the 500-year history of America. They returned their acreage that rests along the Loup River near Dannebrog to its original owners, the Pawnees. 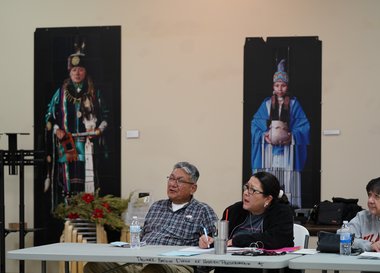 Photo Gallery: Return of the Pawnees