Dr. Bich Chau of Lincoln was one of the “boat people” who escaped post-war Communist rule in Vietnam. She remembers living comfortably in Kien Giang Province where her father worked as a policeman. Then the communists came, and put her father in jail. When he was released, her family escaped in a boat crammed with 94 other people who would rather face Thai pirates and uncertain life in a refugee camp than stay in their homeland. Dr. Chau shares her story of culture shock, transformation, and life in Nebraska after the Vietnam War. 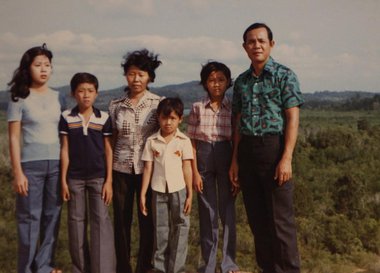