“This has made an old man of me in both looks and ways” wrote Carl “Sally” Bard to his young love who was waiting for him back home in Wakefield. Before he left to fight in World War I, the 24-year-old soldier never ventured far from the family farm. In recently discovered letters to his girlfriend and in his diary, Sally writes about the weather, hometown news, and a little tiff between lovers. 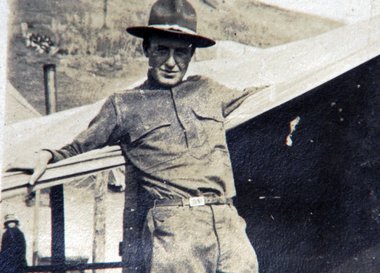