Liem Ha, a former South Vietnamese soldier, spent four years in hiding after the Fall of Saigon in 1975. He eventually escaped and landed in Nebraska. In the 1980's, Ha often returned to Southeast Asia to live in a secret camp as he lead the fight against communism, efforts he continues today from Omaha. Enjoy more Nebraska Stories http://www.NETnebraska.org/nebraskastories 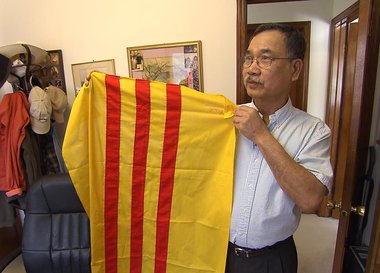