Musician Josh Hoyer reflects on his life as a performer with his band Soul Colossal and his recent stint on NBC television's “The Voice." The five-piece band travels the US playing a mix of funk, soul, and R&B. Hoyer believes music brings people together saying "it's music for the people, by the people." 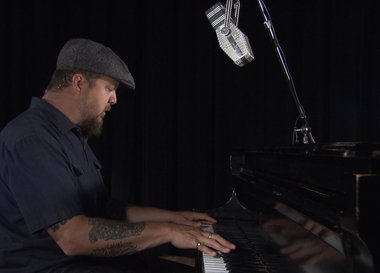 Photo Gallery: Talk to Me