As the state capital for Groundhog Day in Nebraska, Unadilla is famous for its annual celebration. On the first Saturday of each February, the town’s population doubles and a stuffed rodent named after a former lieutenant governor is the center of attention. With a parade, led by Unadilla Bill himself, members of the community gather to see if the town’s celebrated resident groundhog sees his shadow, predicting six more weeks of winter…. or whether spring is just around the corner. 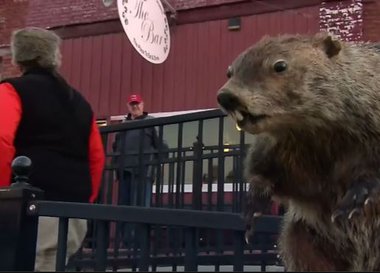