While employed by a military contractor in Bosnia and Herzegovina, Kathryn Bokovac discovered abuses by law enforcement personnel, international peacekeepers, private contractors and local police, who were frequenting brothels staffed by underage girls, many of whom were being held via debt-bondage. Bolkovac, a former Lincoln police officer, became a whistleblower and, in the process, lost her job. Today, she speaks internationally as a human rights advocate and consultant. 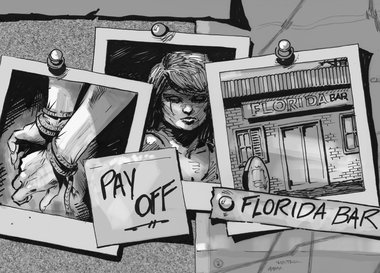